To review the status of a current ticket or for more options while submitting a new ticket, please go here.

Otherwise, you may submit a general ticket using the forms here. 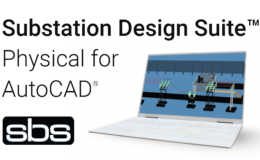 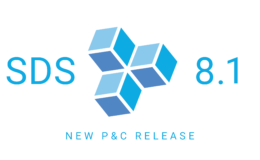 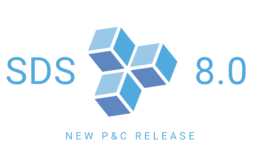